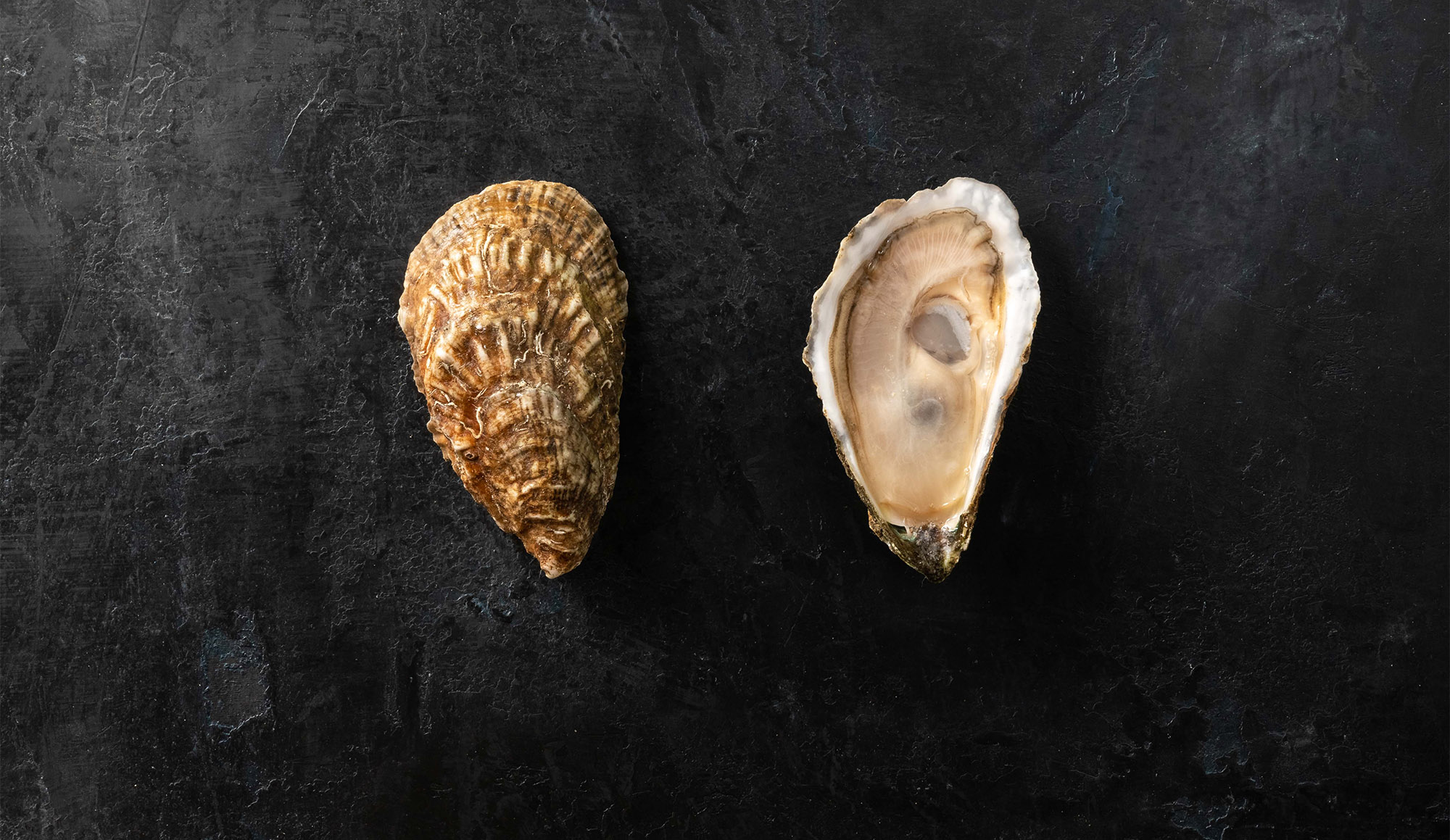 Wellfleet represents one of the more famous oyster provenances in the world, and they’ve been harvesting oysters from this part of Cape Cod since the early 1600’s.

In 1605, as the New World was being explored, it was French explorer Samuel de Champlain who famously anointed the harbor “Bae des Huitre,” or “Oyster Bay.” 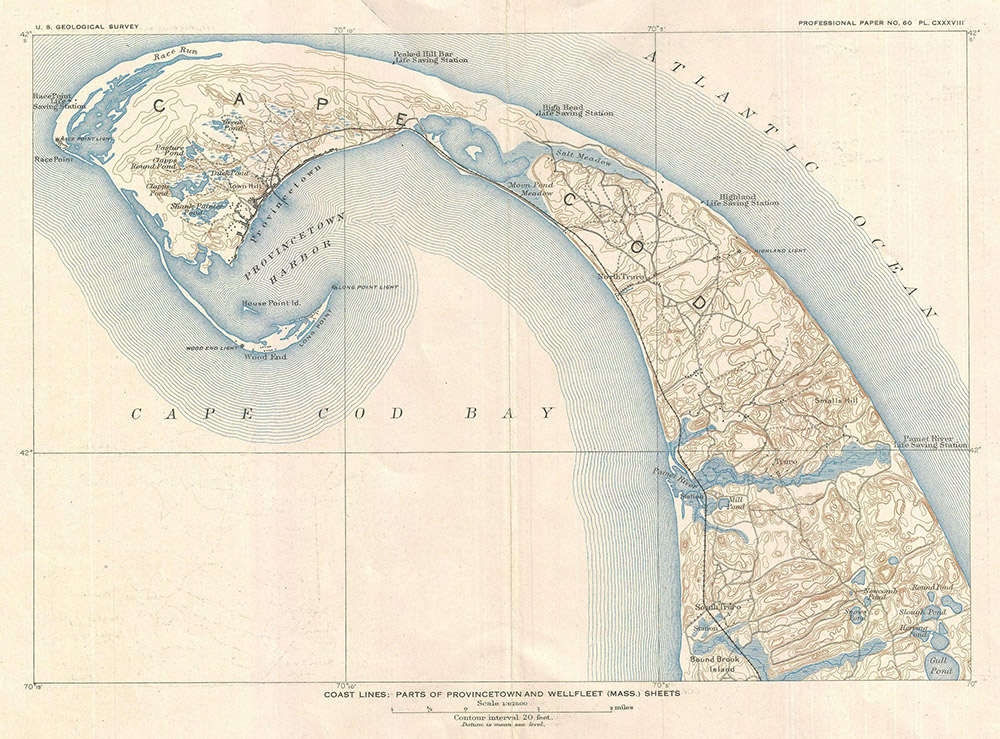 Wellfleet Harbor was also the site of some early aquaculture. In the late 1700’s and early 1800’s, the region was overfished and deprived of its famous shellfish, so they imported oysters from the Chesapeake Bay to help revive the local oyster population.

Published on
by
Michael King