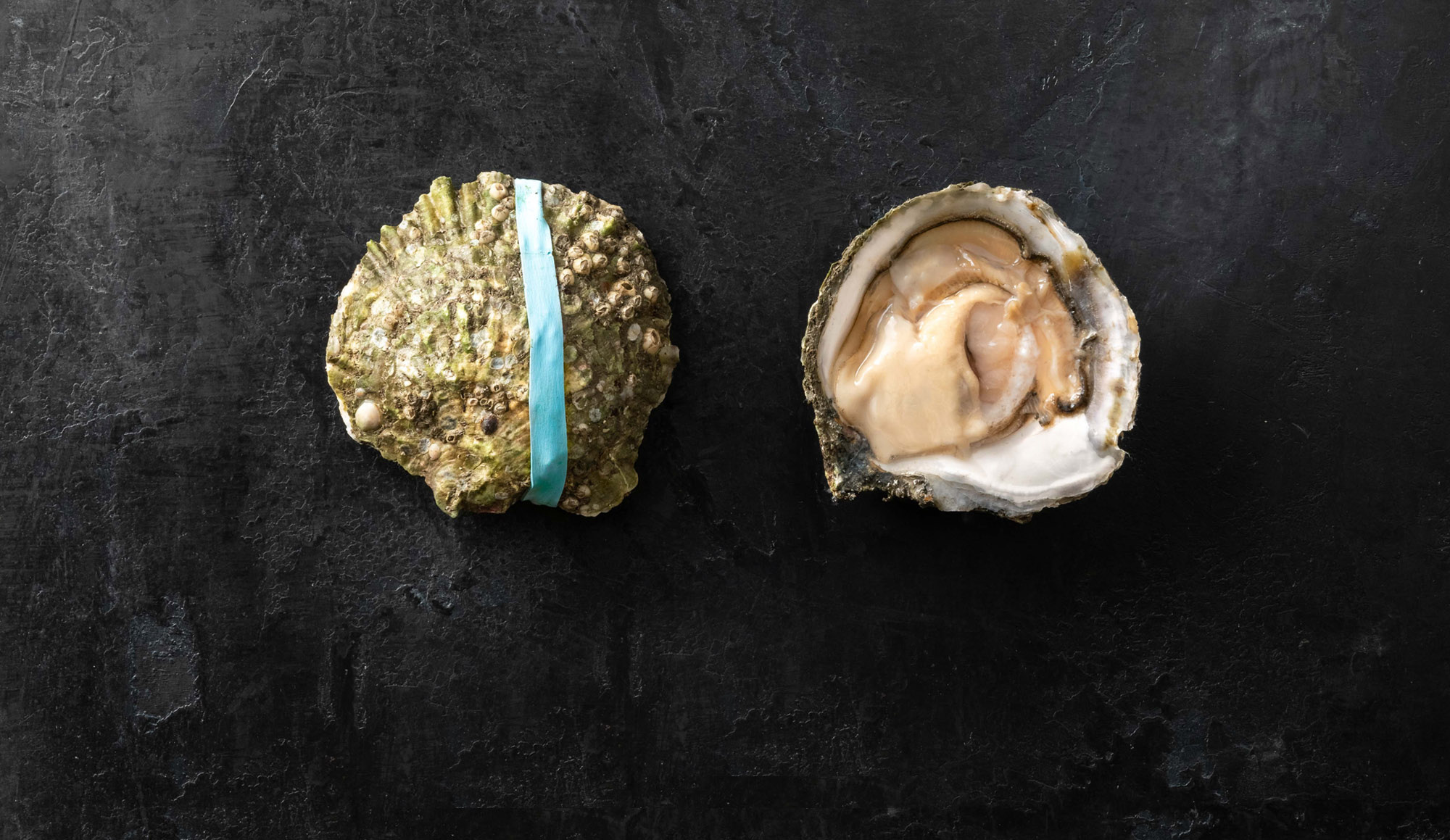 OSTREA EDULIS aka the European Flat

This oyster is not for the faint of heart- or an oyster rookie- but it’s appreciated by connoisseurs around the world because of itsbunique taste, story, and availability.

First brought to Maine in the early 1950’s, scientists quickly gave up on these oysters because they were slow growing and unable to spawn well.  They were forgotten for over30 years until a local diver discovered a batch in the wild- The oyster had actually taken to its new home after all! 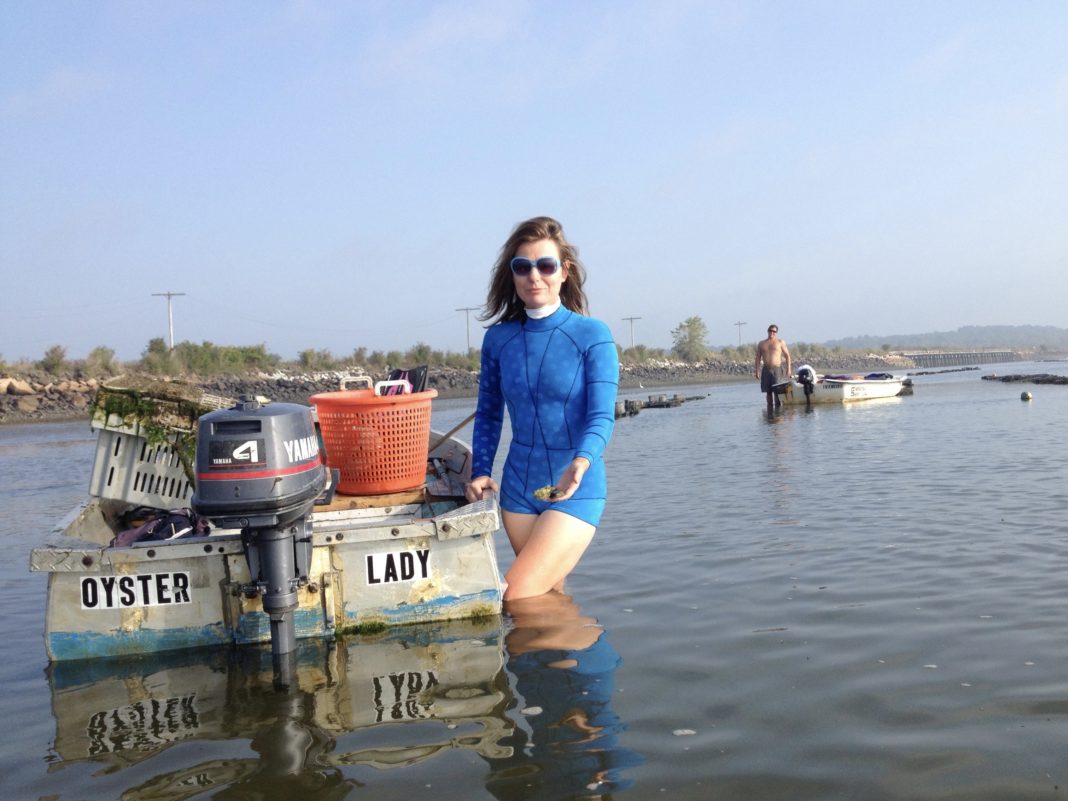 Metallic and hazelnut flavors, with firm and crunchy meat