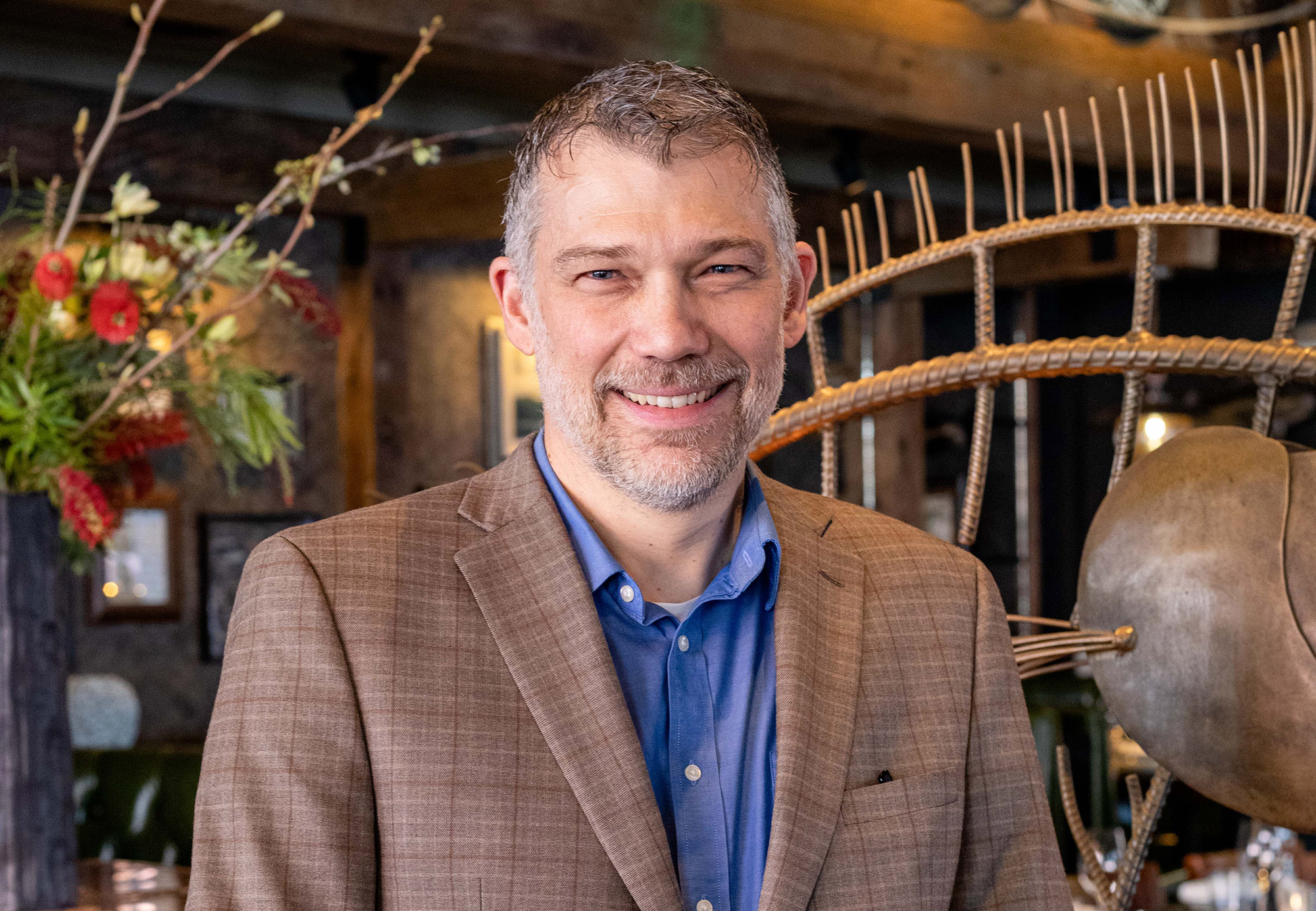 When a chance Manager posting popped up more than two decades ago, Markus Ort jumped at the opportunity. And his love for the restaurant industry began ever since.

Ort started his career with the King’s Seafood family in May of 2015, and quickly moved up the ranks. He moved from Manager to Senior Manager and then to General Manager. His latest position took him to Denver, where he helped the team open a new Water Grill restaurant.

Shortly after the Denver opening, Ort was promoted to Director of Operations for Water Grill, where he will have an even bigger role in the day-to-day happenings of the restaurants. 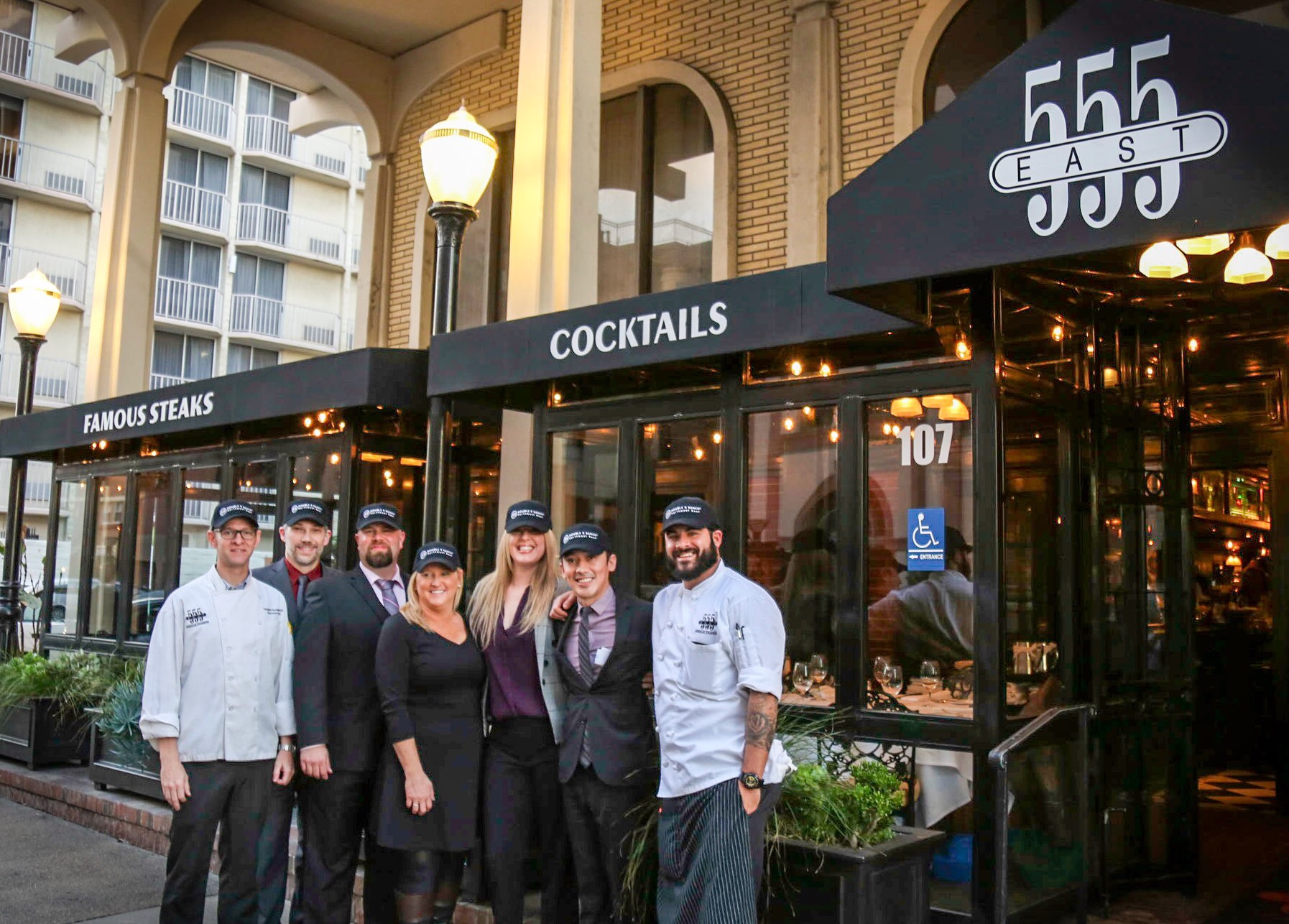 “We have a strong culture built within the foundation of Kings. And I work with so many great people,” Ort said. “While everyone is passionate about their individual role, we all work toward the same common goal, which is to take care of the Guests.”

As for Ort's leadership style, his response mirrors his hard work ethic. “I like to lead by example, and I would never ask someone to do a job I wouldn’t do myself, he explained. “I find it very important to always be empathetic and get to know the crew that I am surrounded by. I view everyone as an individual and manage them as such.”

Ort loves spending time outdoors on his days off. Hiking, exploring the city, and playing basketball and soccer, are among his top favorite activities. Another preferred pastime? “Sitting in the patio of a nice restaurant or coffee shop, while reading a good book and relaxing.” Now, that’s the life.