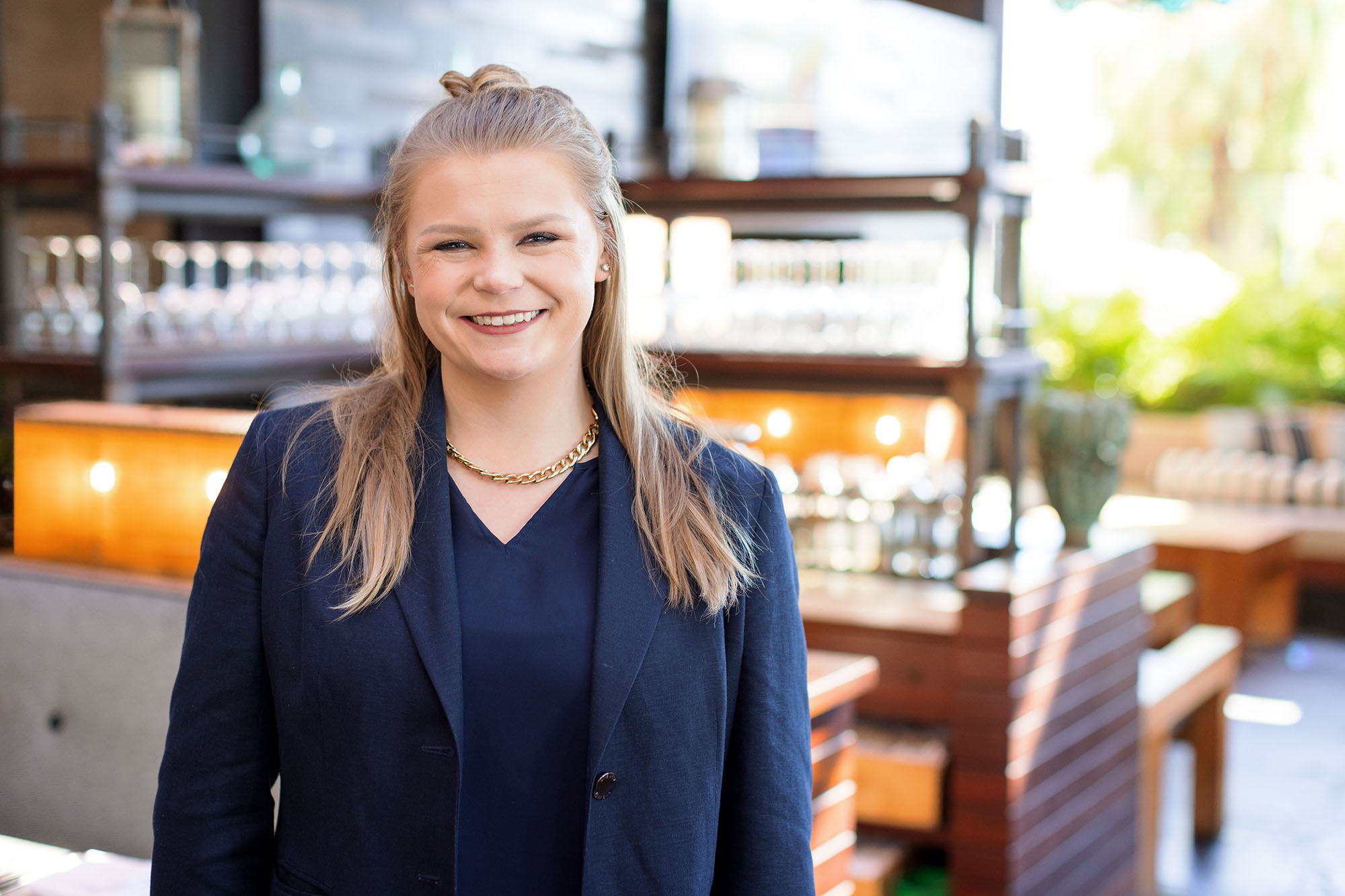 Smith began her career as a server, while she was still in college. Since then, she’s moved up in various management roles within King’s — recently celebrating her five-year anniversary with the company!

“My favorite part of the job is going above and beyond with Guests and really wowing them,” said Smith, who especially loves connecting with her Water Grill patrons.

She’s also looking forward to her new leadership position and the opportunity to create an atmosphere where her crew feels heard and appreciated.

“I’m all about connecting with my crew and earning their trust,” explained Smith. “Leading by example, and having a crew that knows that you’re there for them, goes a long way.”