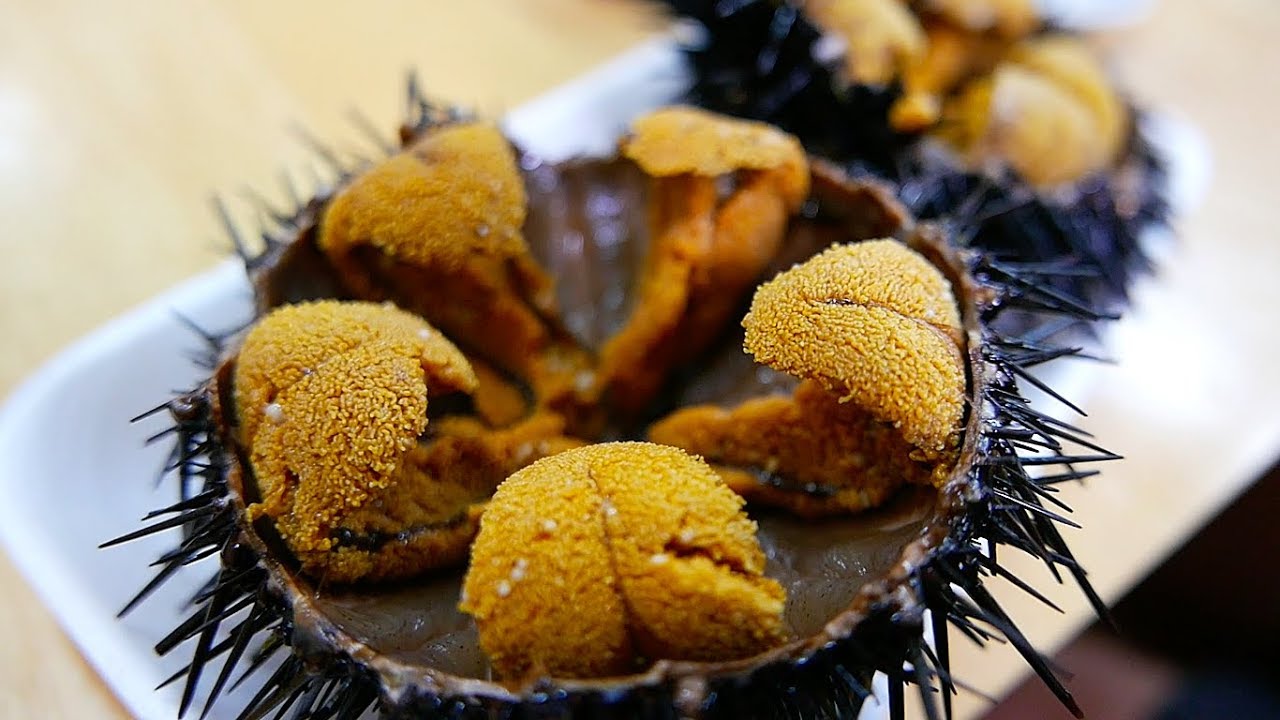 Below are excerpts from an interview with Matt Stein, our VP of Concepts and Development

What sets the Red Sea Urchin a part from the regular Uni we commonly see in Southern California restaurants?

To be clear, the “regular uni we commonly see in SoCal” is going to be Red Sea Urchin…but it’s probably going to be processed days before you're being served- and it is highly perishable.

At Water Grill we're serving Sea Urchin that is live when you order it, so it’s going to taste pretty darn good.

A fact worth addressing: It's widely held that our local Red Sea Urchins, harvested within sight of the entire SoCal coast, is considered the finest in the world.

It's in very high demand in Japan, where they apparently import dozens if not more varieties of uni to meet their needs…They consider it “the Kind”.

What are the differences in taste?

Fresh Uni tastes like French kissing a mermaid…no seriously, it is nutty, briny, sweet, and has a totally unique custardy texture.

Often times this same product is removed from the animal and processed before serving, and it'll be past its prime very quickly. 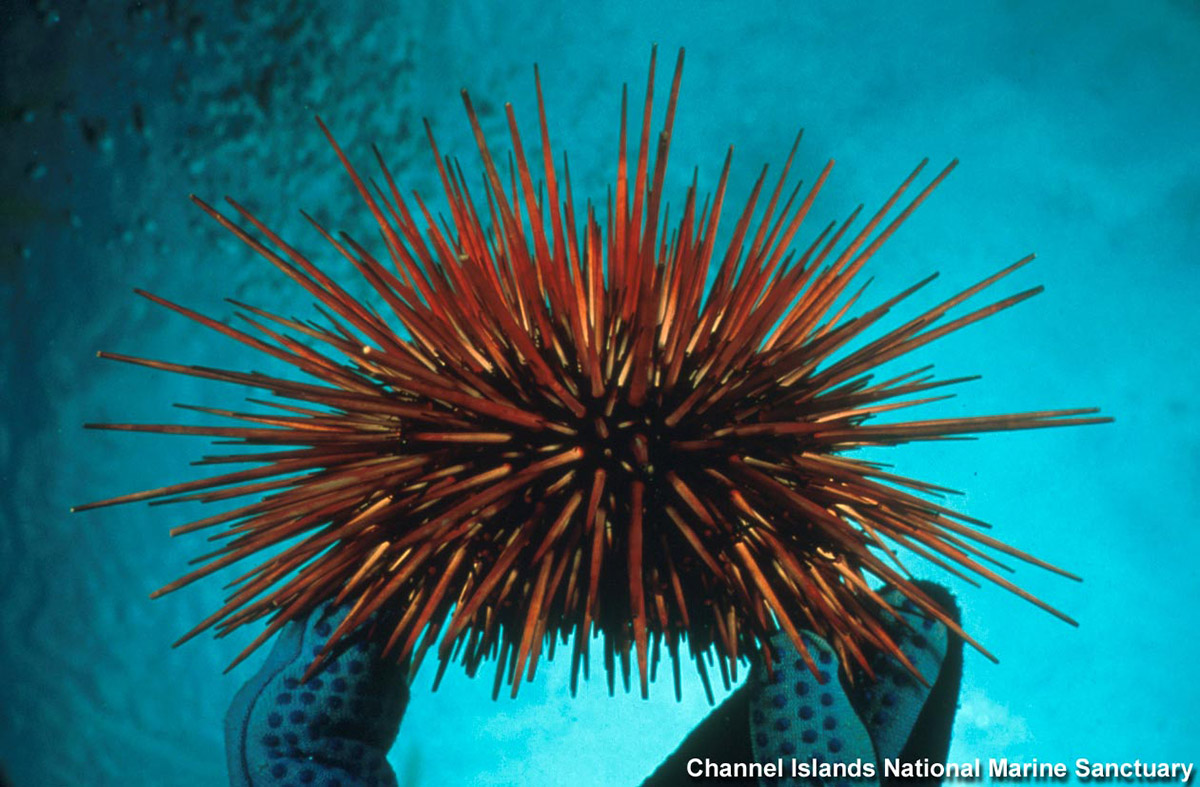 How are Red Sea Urchins sourced?  Any special techniques used to catch them?

These are hand harvested and we get these delivered fresh from the source.

One of the sweetest examples of this is a local Mom who delivers for her Urchin-fishing daughter.

The fishery is quite dangerous.  Relatively small boats, White shark infested waters, Often single person team doing all of the jobs: captain/Mate/ Harvester, Diving in cold dark water with an air hose, a knife and a 4 foot wide harvesting basket.

What region of the world are the Red Sea Urchins found mostly?

These are found on the windward (east) side of the channel islands and they are fished off several of them...Santa Catalina, Annacapa, Santa Cruz,Santa Rosa, San Miguel...

What stage in a Red Sea Urchin’s lifespan is the best time to eat them?

It is our understanding they can live to be 100 in certain parts of the globe. Great Question!

One afternoon back in a ’84 or ’85 I was in a bar in San Pedro and I overheard heard that the best time to eat these is between the ages of two and 98!

Are they more sought after/rare than other types of sea urchins?

Definitely most sought after

These were for many years (may still be) the number one (by dollar) fishery in the state of California. Yet many Californians have not tasted them or even know what they are or that they are edible.