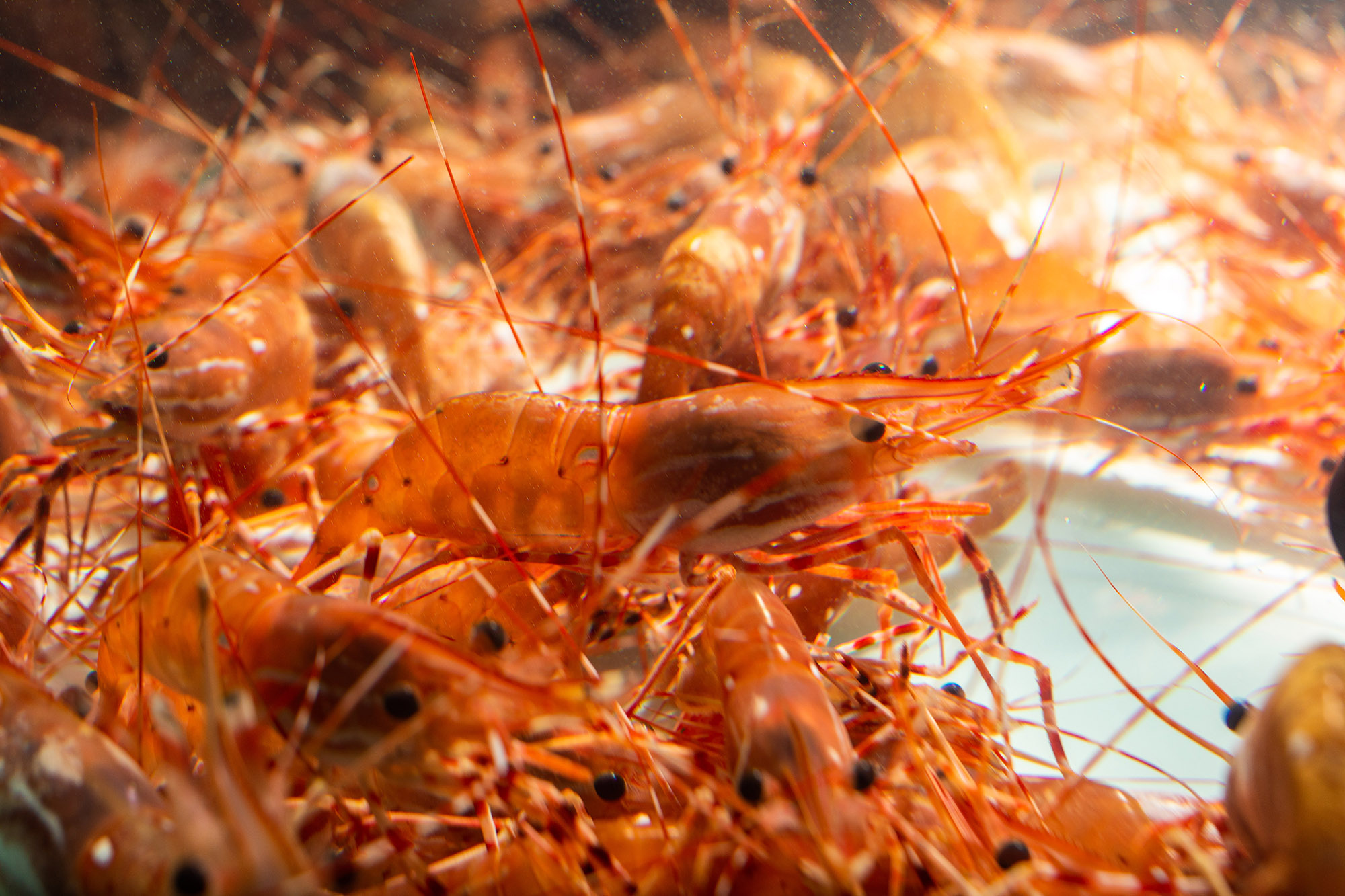 The Spot Prawn (Pandalus platyceros) is a true California treasure when enjoyed fresh from the live tank.

Caught throughout the Southern California Bight, their main ports of entry are Santa Barbara, San Pedro, and San Diego.

The fishery itself is relatively young, beginning in the 1930's when fisherman began discovering these shrimp in their octopus traps off the coast of Monterey. And yes, although we do call them Spot Prawns, they are in fact a shrimp* – the largest found on the West Coast. 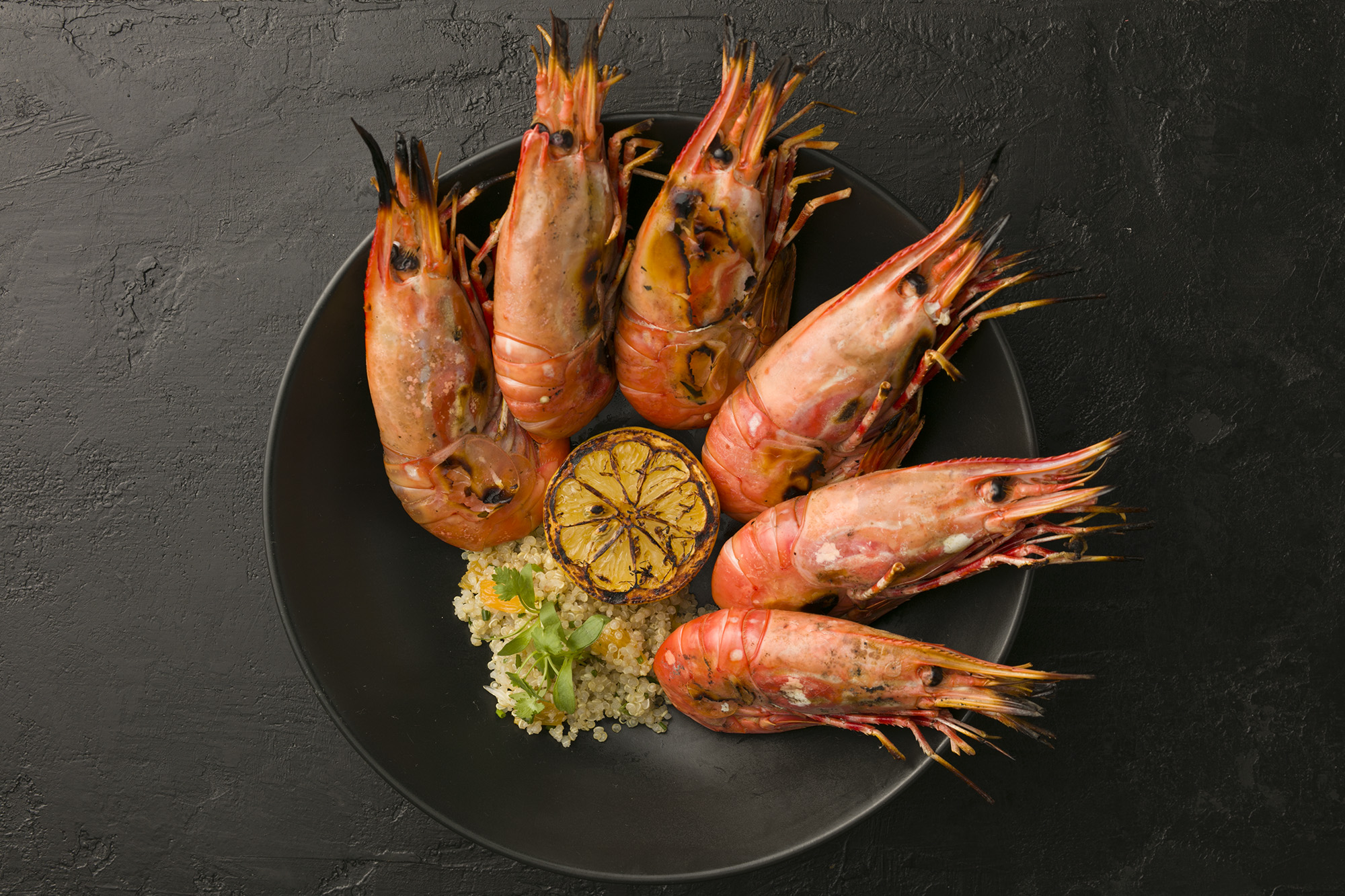 They inhabit depths of 600 feet all the way to 1500 feet. Spot Prawns must be caught in Pot Traps which ensure two things – careful handling and effective fisheries management.

Careful handling is important to the culinary enjoyment of this product because they must be enjoyed immediately after they decease. An enzyme found in the animal begins the decomposition of the muscular structure instantly which leads to a soft, almost “mushy” texture when cooked if not handled properly.

Here is another example of a hermaphrodite in the natural world, a protrandic hermaphrodite, meaning they begin life and spawn once as a male before becoming a female.

Spot Prawns spawn and bear eggs from October through January which is the reasoning for the seasonal closure in the Winter.

California Department of Fish and Wildlife

All About Dungeness Crab