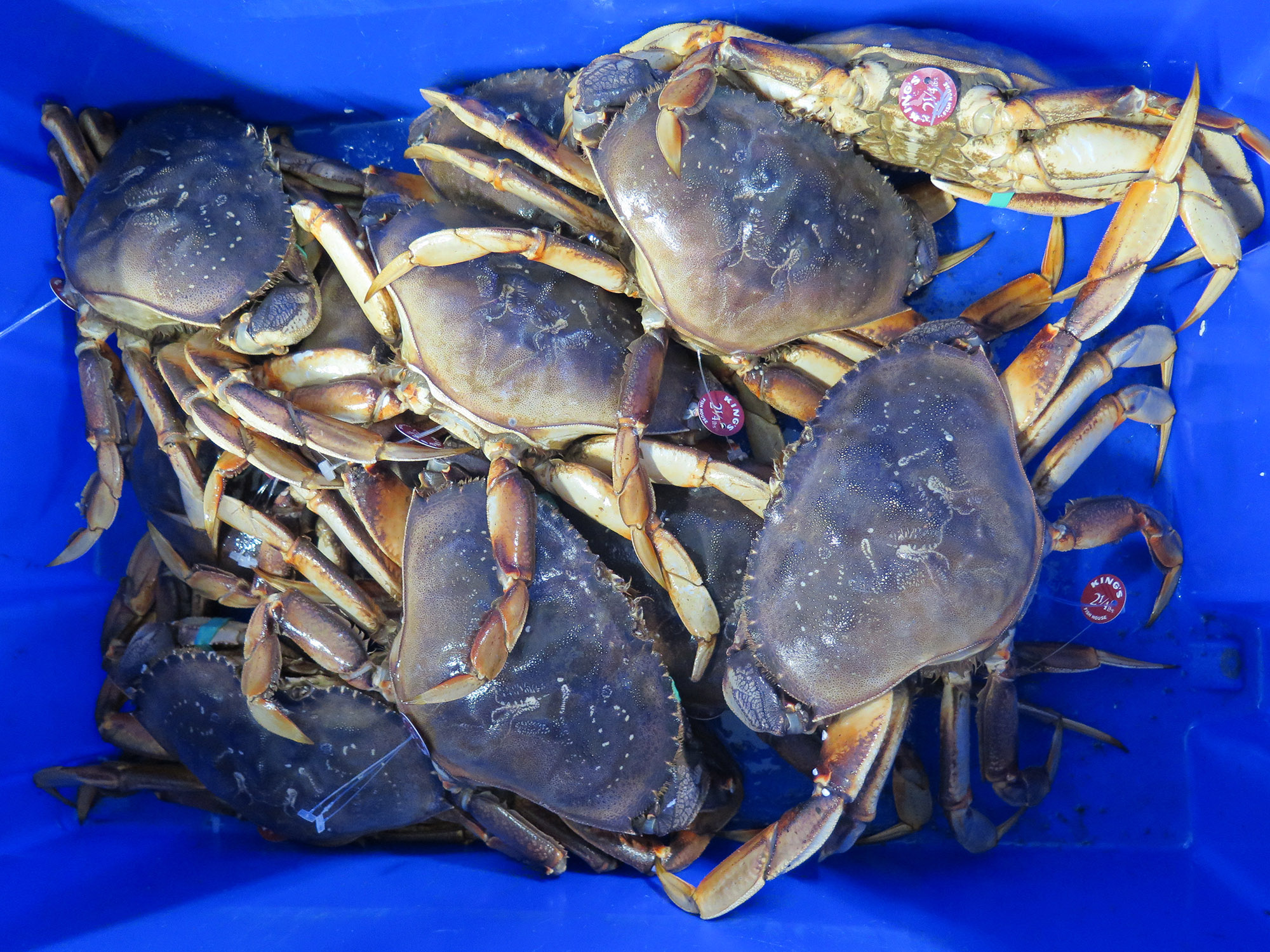 We're anxiously awaiting the start of the Dungeness Crab season in California. The season is now expected to open November 22nd and run through June. These crabs have built themselves a name in the fishing industry as they are most common along the Pacific coast running from California all the way up through Washington.

Distinguishing Dungeness from the rest

Dungeness Crabs have several markers that differentiate them from other crabs you may find in similar areas. The prominent top side of the shell will be a light reddish-brown color with hints of purple towards the low backside of the shell. There will be some lighter spots and streaks that are sporadic along the top shell. The underside of the crab will be a lighter orange or almost white color with slight indications of purples.  Other indicators of the Dungeness Crab will be the claws and pincers. The pincers will be white tipped unlike other species that will have black tipped pincers. Lastly, you can identify several saw-toothed teeth along each pincer. 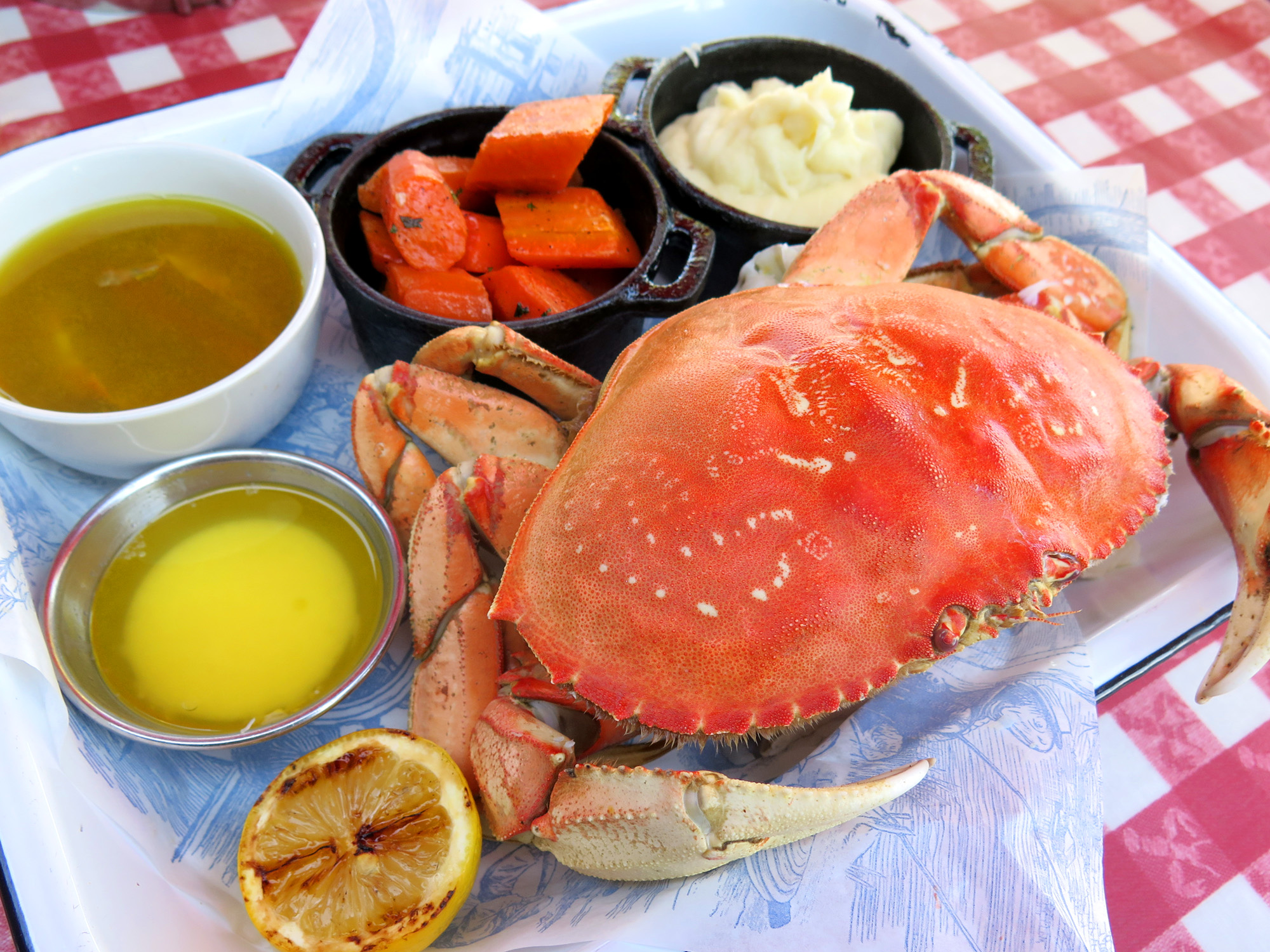 The Dungeness Crabs are so delicious they rarely require much kitchen preparation.  If not being served chilled after steaming, they are typically served steamed with warm drawn butter.

You can actually catch your own Dungeness Crab according to the California Department of Fish and Wildlife! There is a recreational crab season in which you are allowed to catch up to 10 crabs a day as long as they measure at least 5 ¾ inches across the top shell. Per state law, you must haul them off from a public pier and if you plan on going out and catching your own, we recommend you doing some further research into local laws and regulations.