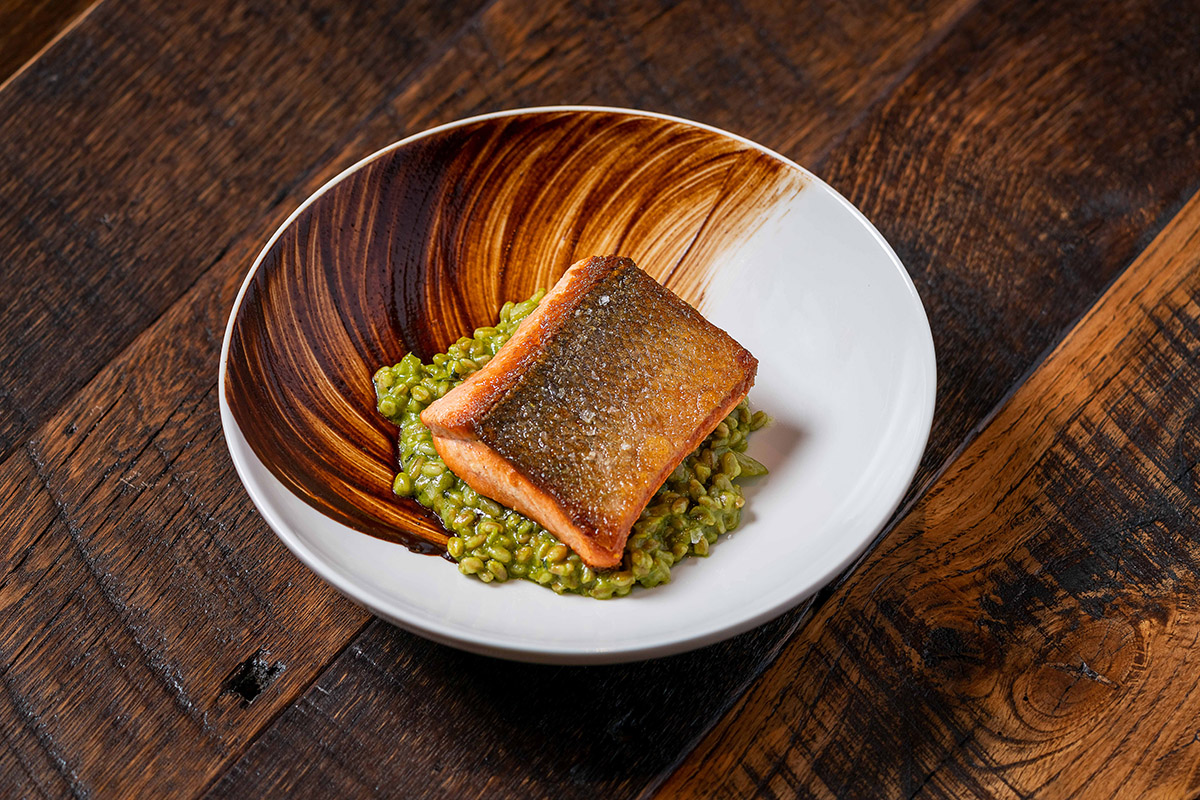 To survive the 1243 mile long journey, these salmon bulk up and store up fat reserves, which is why they are well known for their marbling. Most of the river flows through Wash- ington and forms the border between Washington and Oregon before reaching the Pacific Ocean. This pre- sents an interesting situation when it comes to fishery management. Both states have a seat at the table when determining quotas and fishery openings. 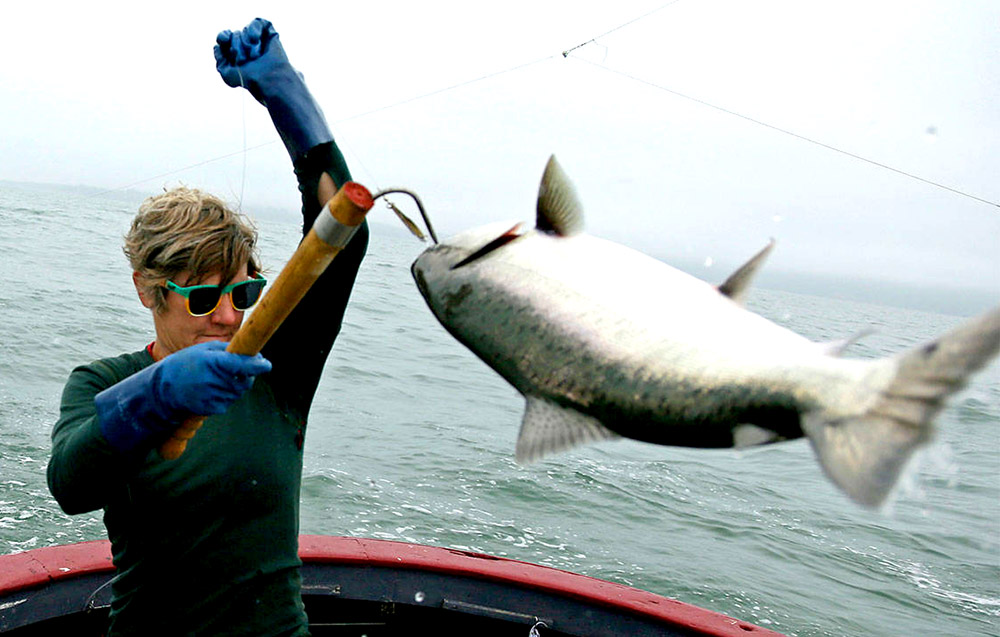 King Salmon are anadromous, meaning they are born in freshwater, they migrate to the ocean (salt water) where they spend the majority of their lives, and then return to the freshwater area they were born in to spawn. King Salmon are the largest of the Pacific salmon, averaging 15 to 20 pounds whole. They have a rounder mid-section and boast the highest fat content of all the Pacific salmon.