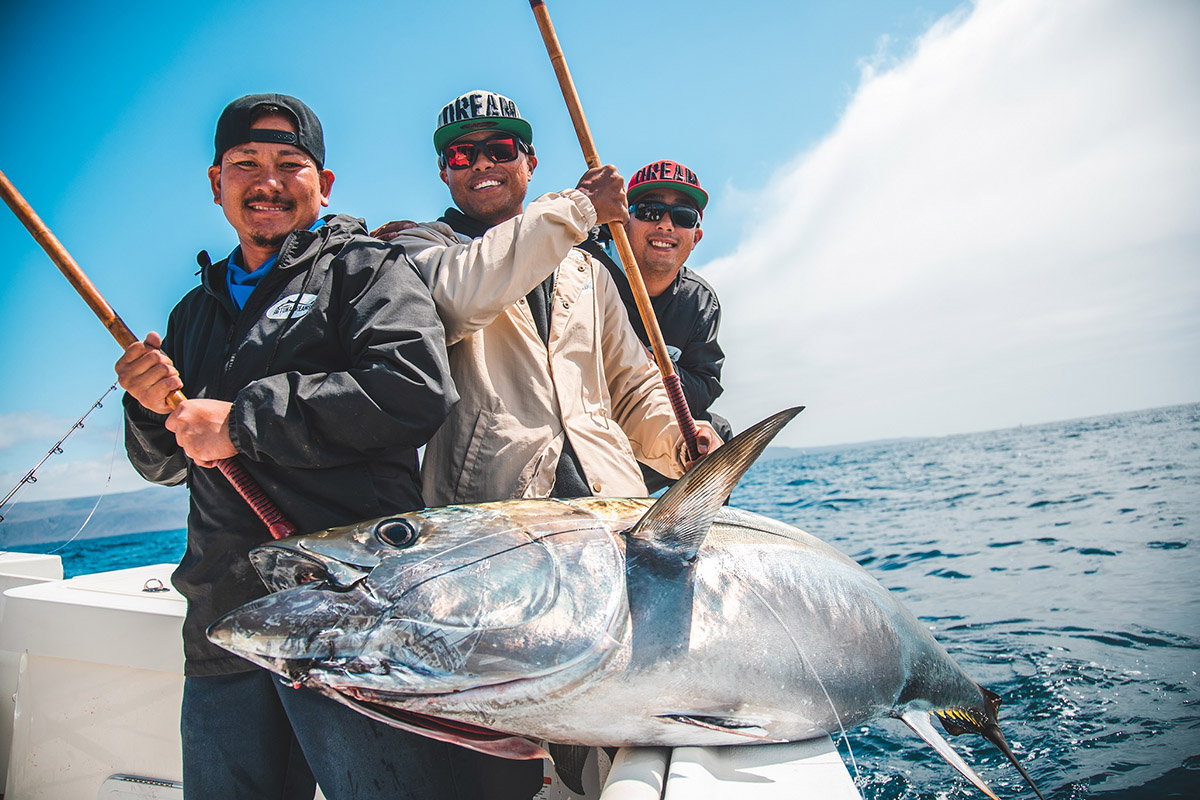 "I've heard that Bluefin Tuna is overfished, why does King’s Seafood Company serve it on their menu?"

It's very rare that we get to serve Bluefin on our menus- Maybe once a year. Whenever we do, guests have a lot of great questions. Here are some of the best: 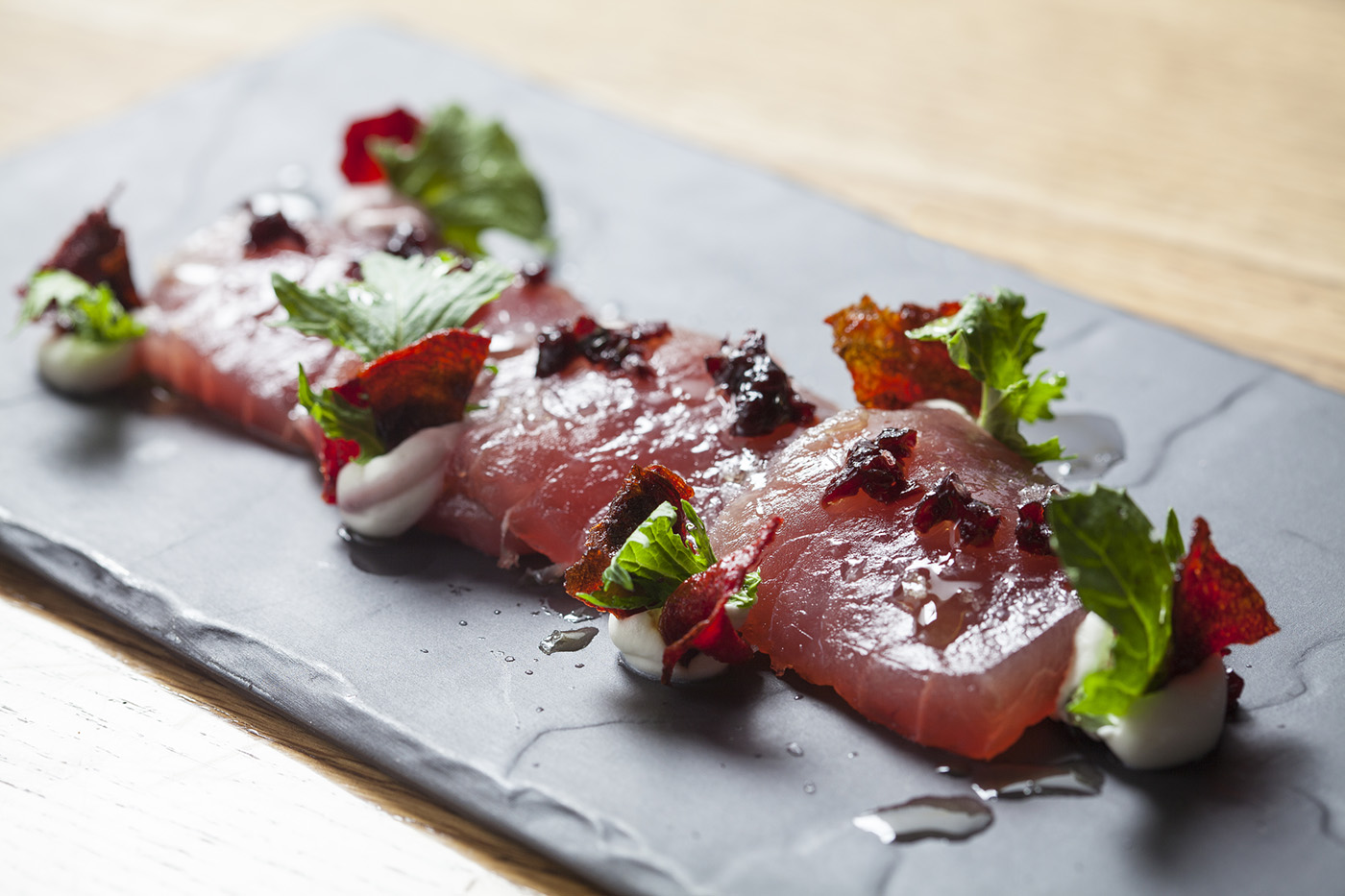 1. I have heard that Bluefin Tuna is overfished, why does King’s Seafood Company serve it on their menu?

A: Pacific-wide populations are currently below target levels, but U.S. caught product is sustainably managed under rebuilding measures that limit harvest by U.S. fishermen (NOAA Fishwatch). This is a remarkable product that has sporadic availability and may not be available from one year to the next.

2. Where does King’s Seafood Company’s Bluefin Tuna come from?

A: Our Bluefin is locally sourced in San Diego and Oceanside and we work directly with the fishermen that catch the fish. The fish we have in house was landed on the F/V Sarah Renee in San Diego, California.

3. How is the Bluefin Tuna Caught?

A: The Bluefin are landed one at a time using the rod and reel method. This reduces by-catch and ensures a top-quality product.

4. Are there restrictions to harvesting Bluefin Tuna?

A: There is a yearly quota for the amount of Bluefin that can be caught. Once that number is met, there can be no more landing of Bluefin Tuna by commercial or recreational fishermen.

5. I heard that Bluefin Tuna have high levels of radiation as a result of the Fukushima nuclear powerplant disaster in 2011. Since Pacific Bluefin Tuna are spawned off the coast of Japan, are these safe to eat?

A: Yes, these Bluefin are safe to eat. A study of Bluefin Tuna performed in San Diego about a year after the earthquake showed that all signs of radiation were far below levels that are considered cause for concern. In fact, a banana contains about 20 times more radiation than a 6 ounce portion of Bluefin Tuna because of the potassium found in that fruit. In addition, Bluefin Tuna are highly migratory and do not spend all of their time in the immediate area around Japan.