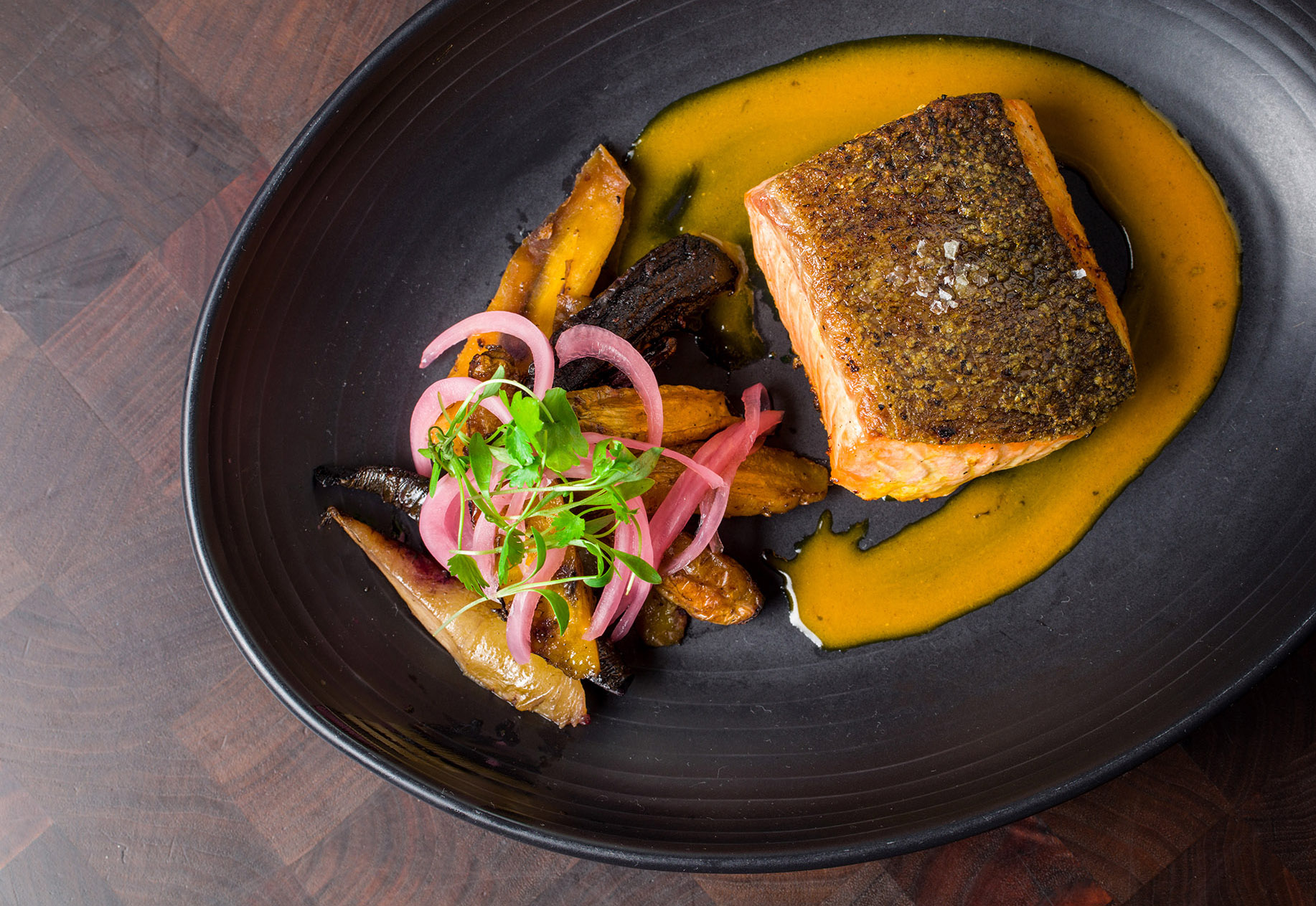 These fish are known for their firm texture and rich flavor. Flaky andt ender, they’re from the Canadian province of British Columbia.

Born in freshwater, King Salmon later migrate and spend the majority of their lives in ocean water. They later return to the freshwater area to reproduce. 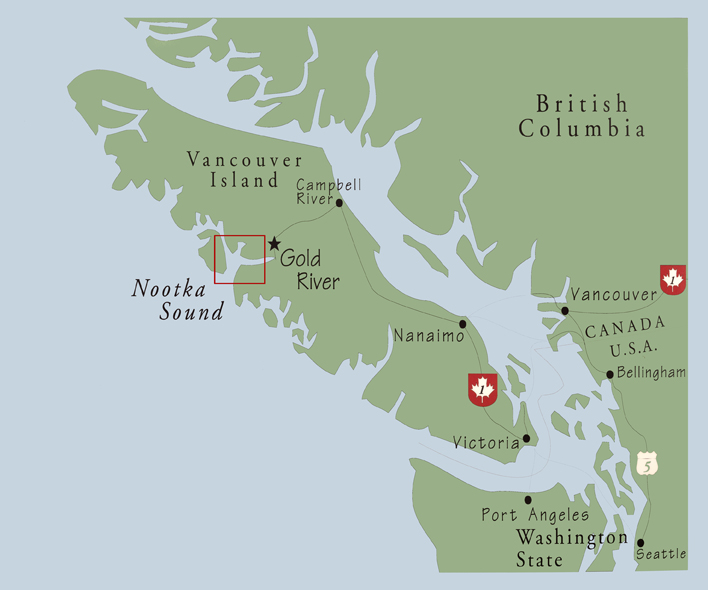