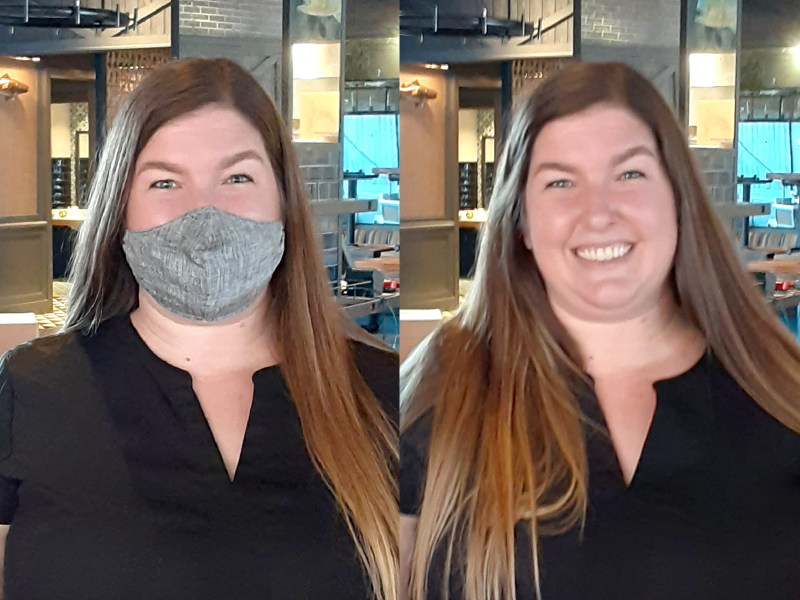 Fall of 2009 I was a Graduate student at Chapman University and looking for a part-time job - I had no idea that my job application would actually change the entire trajectory of my life and my career.

I was hired as a Host at King’s Fish House Orange in October of 2009 - I had hosted before and done retail customer service, but King’s was a whole new ballgame. The level of commitment in each area of the restaurant was like nothing I had ever seen before. I had never been so well-trained, never had the support system of dedicated managers, and never worked with crewmembers who were all working toward the same goal of a Guest-First environment.

From day one King’s has been a place of opportunity. I didn’t have plans to stay in this industry long-term- I was more than halfway to being a teacher! - but I had fantastic training and a great team of managers who saw potential in me. Soon I was a Server and then a Bartender and a Trainer for three positions. And I never looked back. In the Fall of 2017 I was given the opportunity to become a Front of House Supervisor, and by Summer 2018 I was in training to be a Restaurant Manager.

It is easy to be proud to work for a company that is wholly dedicated to taking care of people. Our Guests are everything to us, but we are also nothing without our Crew. I am most proud of King’s commitment to their Crewmembers - from hiring, to training and education, to promotion - King’s sets each Crewmember up to excel. King’s treats Crewmembers like family and it’s a wonderful feeling to have a team that whole-heartedly supports your success and growth. I cannot wait for the years to come.‍

Published on
by
Tamara Urban