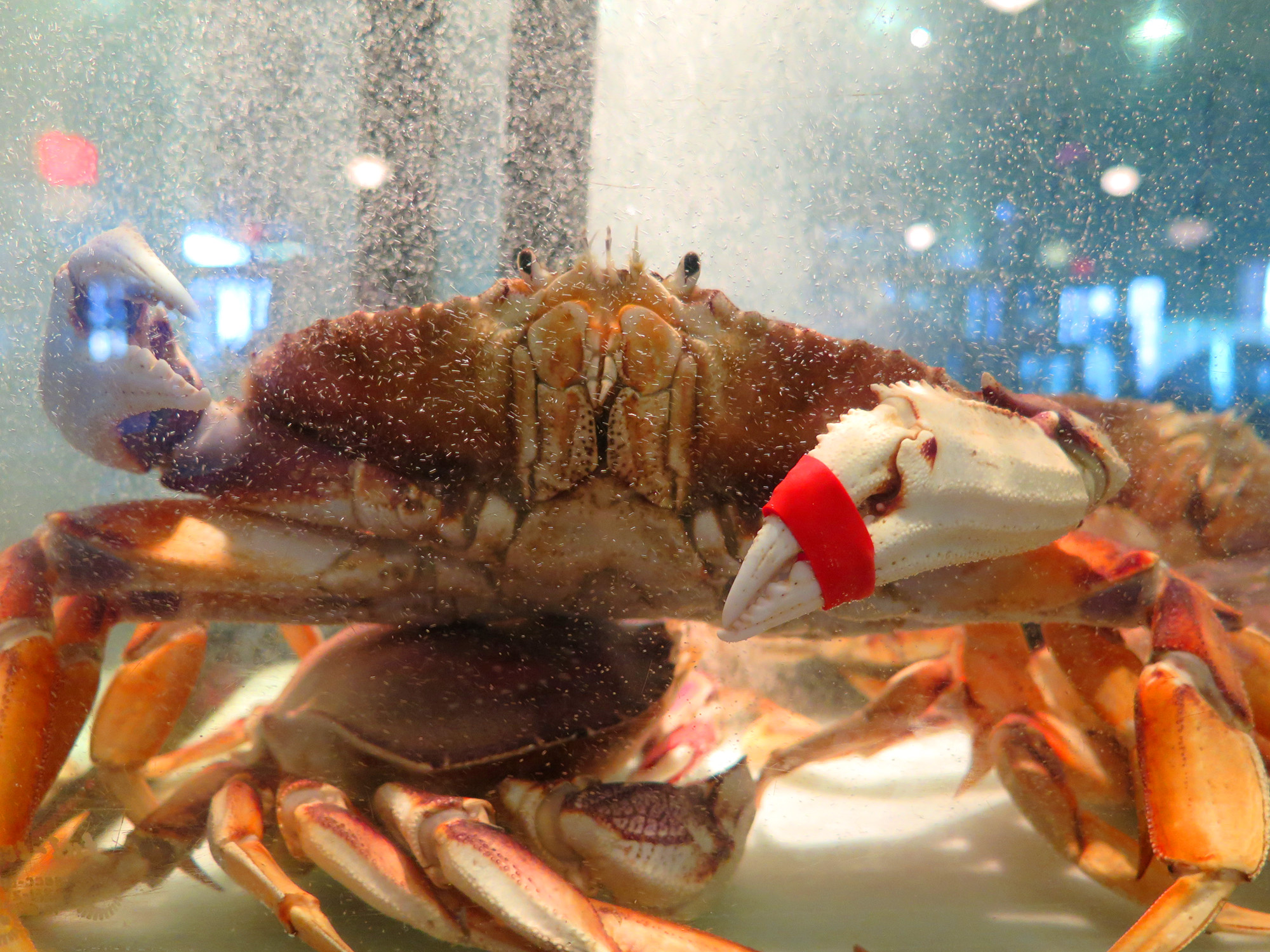 The Dungeness Crab season in California is now delayed again until December 15th.  This is due to a heavy presence of protected whales in the coastal water off the greater BayArea, where the season traditionally opens.

In the 2017-18 season our West Coast had 45 whale entanglements and of those, 35 were in California.  This is something that the California Department of Fish and Wildlife wants to prevent from happening. The season prior to last years we saw 48 total entanglements.  Compared to years prior, which were about 10 per year, these numbers are becoming a larger concern for wildlife preservation and are currently putting a hold on the 2019-20 Dungeness Crab season.

In the 2017-18 season, California harvested 18.8 million pounds of Dungeness crab worth $63.5 million, based on charts updated in July on the CDFW website.

The 2016-17 season for California’s Dungeness crab brought in 12.9 million pounds and were worth about $47 million.