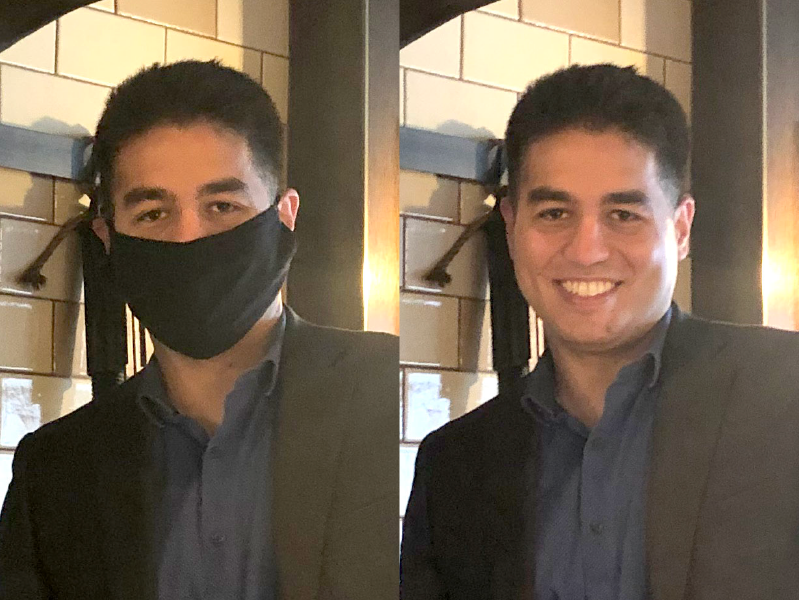 Starting my career 9 years ago I would not have been able to even imagine where I am currently at. Life is not something you find, it is something you create. Setting goals and not being content with the status quo are important characteristics I personally believe in. It was very important to me I found a company that embodied the similar qualities I find in myself.

The number one thing that stood out when I was searching for my career was the requirements area. It was uniquely different than the multiple companies I was applying to. It first listed the qualities of the candidate they were seeking, unlike the other companies first listing experience required. I still recall this to this very day because I remember feeling they believe in the similar qualities I believe. My phone interview, at the time, even followed this pattern as the recruiter first asked questions to get to know me and only 15 minutes later did we begin talking about my experience. Thus, the journey began!‍

At the age of 24 I began my King’s Seafood Company career at King’s Fish House Huntington Beach as a Server, Bartender and Supervisor.

Throughout the next 3 years I made my way through 4 King’s Fish House’s throughout Southern California. I also earned the title of Senior Manager throughout that time. Once I heard the exciting plan to expand our re-defined Water Grill brand, I knew I wanted to be a part of it. Especially after hearing it would be in beautiful San Diego.

It was there I was able to attain the title of Assistant General Manager. Five years later and at the age 29 I was given the opportunity to be the General Manager of the 555 East American Steakhouse where now being not only a seafood ambassador, but a meat buff was a must.

After 8 months of being a General Manager was given the opportunity to run our flagship restaurant Water Grill Costa Mesa for a year. It was coming off a record setting opening year of 17.5 million in sales. It was after that time I was re-united with the Steakhouse division where was now tasked to establish the exclusive MEAT brand so expansion of this one-of-a-kind brand can take place.